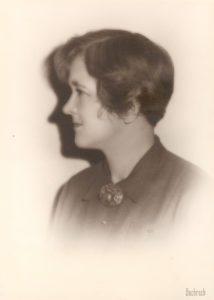 Sewing Committee – supplied many diapers and clothes for the baby shelter