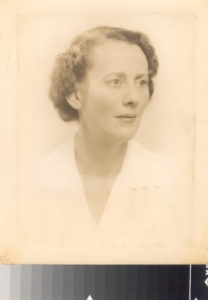 Impact Projects: Child Guidance Center – opened in June; Financed Homemaker Service for one year; Bargain Box now has a paid worker and each member has a $10 quota; Story-telling program for children at Mercer Hospital; Two scholarships to Trenton Music Center; 75 gifts for boys at the Boys’ Club; 4 scholarships for Girls Scout Camp; and art classes at Boys’ Club.

Fundraisers: No big fundraisers because they felt they couldn’t go to community since the opening of Mercer County Child Guidance Center was delayed.