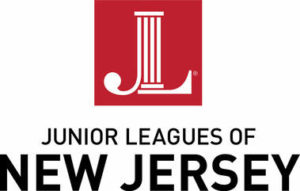 Princeton, New Jersey – Today, the Junior League of Greater Princeton (JLGP) unites with Junior Leagues across New Jersey, including the Junior League of Montclair-Newark, to support the many residents of the City of Newark impacted by the water crisis. As of August 2019, both the City of Newark and the EPA acknowledged the residents of Newark are being exposed to a major health crisis. The EPA has determined that lead levels in the drinking water had risen to exceed 55 parts per billion, more than 3 times the federal action level and is considered unsafe for human consumption.  Lead is particularly harmful to children and pregnant women and known to cause problems with cognition and behavior.

JLGP, along with the seven other Junior Leagues in New Jersey will raise money for a bulk purchase of bottled water for distribution later this month to impacted Newark residents. 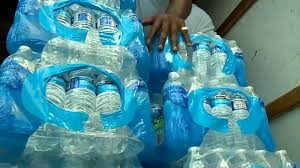 For over a 100 years, Junior League volunteers have stepped in to address crises and have been at the forefront of community action campaigns and social justice reform. Often times, with little or no resources, Junior League volunteers come together to address problems and identify solutions in collaborative ways. This month, all New Jersey Junior Leagues are uniting as ONE Junior League to raise funds that will support the purchase of up to 10,000 cases of bottled water. A culminating distribution event will be scheduled for all Leagues’ participation.

“The City of Newark is a critical community within our service area,” said Stephanie Hutton, President of the Junior League of Montclair-Newark. “But after learning more about the water crisis in Newark, and better understanding how many of our residents are without safe drinking water, we realized that our League should form strong partnerships to make the impact needed to support Newark residents. It is the Junior League way to find solutions that address real problems. Calling upon all New Jersey Leagues to unite as one Junior League is a solution. Together we can be more powerful, and together, we can give the City of Newark additional access to bottled water for its many residents.” 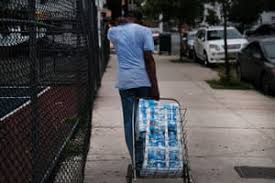 Additional details on a distribution event will be forthcoming.