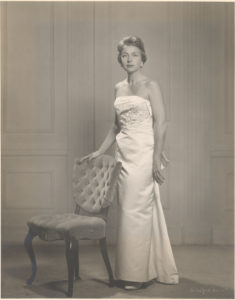 Impact Projects:
Waiting results of Social Service Study in greater Trenton area before establishing a new project, which they hope to coincide with the 40th anniversary in 1961.  Taking a “pause that refreshes” to “renew our spirits and increase our vigor.”